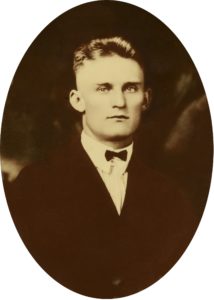 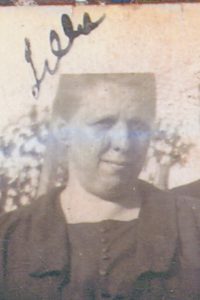 These are my great-grandparents Anthony Sakusky (1878-1921) and Cecelia “Tillie” Buscavage (1883-1922). They lived inShenandoah and Tamaqua, coal and railroad towns in Schuylkill County, Pennsylvania. Anthony was a coal miner. Both Anthony and Tillie were born in Lithuania, but neither left documents specifying their family places of origin. Tillie immigrated with her parents and siblings, but Anthony, as far as I been able to find out, immigrated alone.

The photo of Anthony was given to me by my father’s cousin Patsy Regalis, and the photo of Tillie was shared by another cousin, Bill Binns. 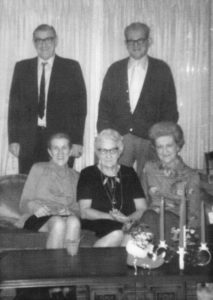 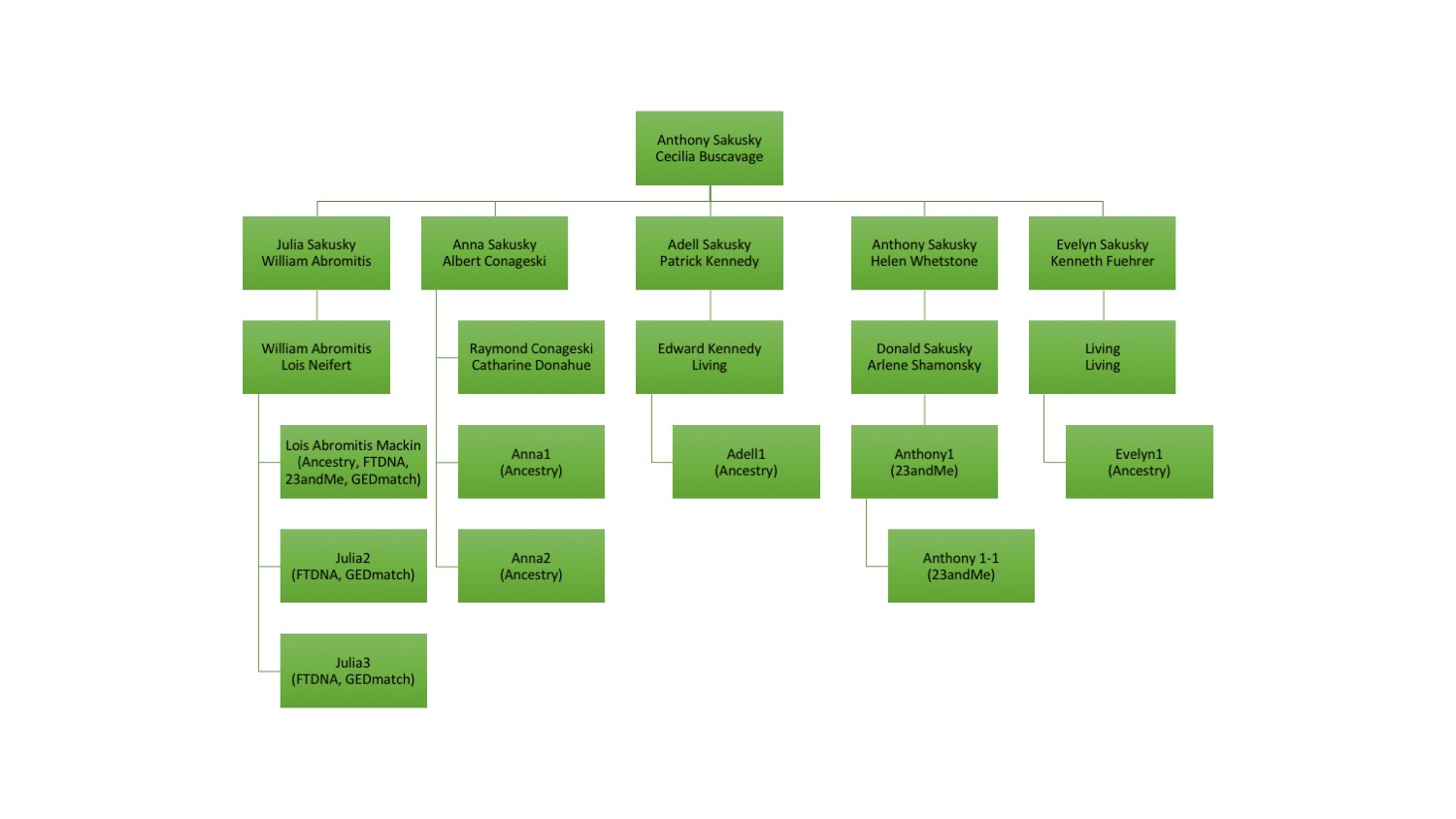 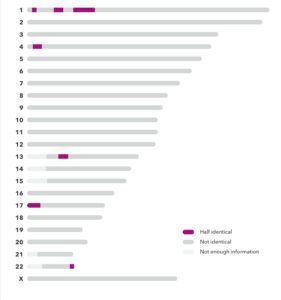 I was excited to find the match to Tony’s grandchild at 23andMe, because now, for the first time, we have segment data that we can identify as coming from the Sakusky family (shown at right)! As you can see, my 23andMe match and I share seven segments on chromosomes 1, 4, 13, 17, and 22. At 1.81%/abt 135 cM, we are in the lower half of second cousin matches, which average 233 cM and range from 46 to 515 cM, according to Version 3 of the Shared cM project. Interestingly, my matches to the Sakusky grandchildren who tested at Ancestry, are also in the lower part of the range, at 121 cM, 78 cM, 161 cM, and 102 cM. I would love to get everyone to upload to GEDmatch so we can have a look at a larger set of matching segments!